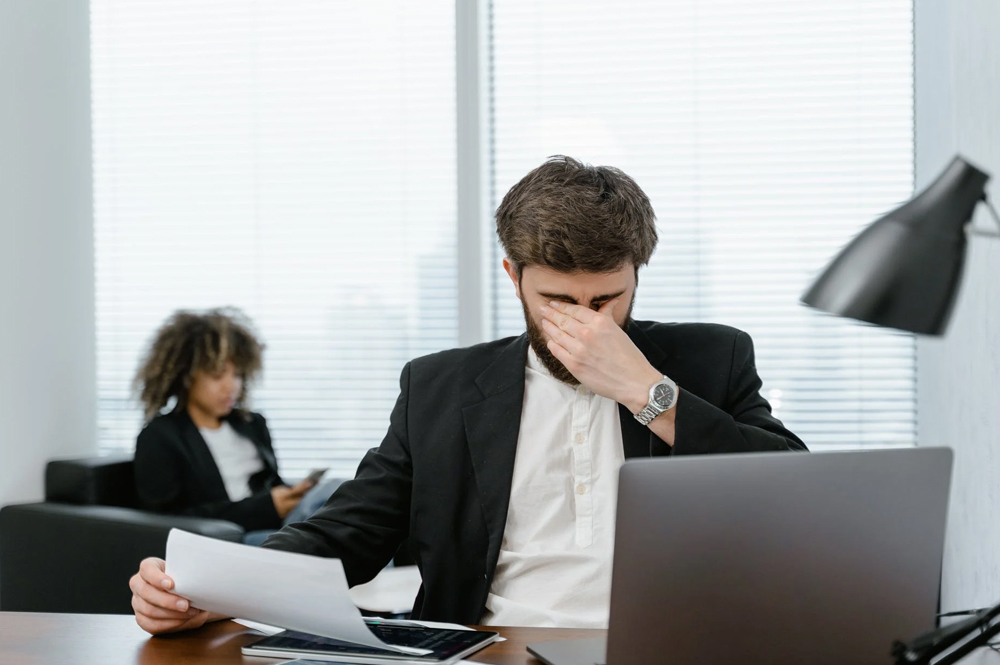 Bitcoin is a digital currency that exists exclusively online and isn’t managed by any central authority. It has been around for over a decade, but it’s still not widely accepted in many countries. There are three benefits to Bitcoin and three problems as well. Keep reading to find out more.

Bitcoin is easy to use: Bitcoin doesn’t require a central authority to manage it. In addition, the crypto has no physical presence, so purchasing Bitcoin is as easy as setting up an account with one of the many providers.

Instantaneous transactions: Bitcoin users can send money anywhere in the world without additional fees or delays because no single company manages Bitcoin. All that’s needed is internet access and a device capable of running Bitcoin software.

No local currency exchange fee: Purchasing Bitcoin usually avoids converting between two different currencies. Although some conversion costs may be involved, they will likely be lower than banks’ foreign transaction fees on credit cards.

Irreversible transactions: Once you’ve sent Bitcoins from one wallet to another, there’s no way to get it back if someone steals your private key or coincidentally loses access before you do. If you’re not comfortable spending all your Bitcoin savings at once in case something happens down the line, Bitcoin may not be for you.

Monitored transactions: Bitcoin isn’t anonymous in the way cash is. The users are identifiable through IP addresses. Wallets can even be traced back to specific individuals if someone knows how to properly use blockchain analysis software.

High risk of theft: Bitcoin exchanges have been hacked or otherwise become insolvent due to fraud before. This has led many people who legitimately own Bitcoins as investments to lose them all. It only takes one bad apple among an exchange’s employees or clients for Bitcoin owners to get hurt. Enter your email address to subscribe to this blog and receive notifications of new posts by email.